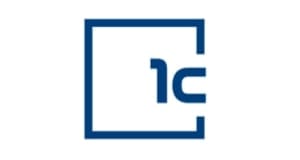 1confirmation was founded by Nick Tomaino and his support from financial heavyweights such as Mark Cuban (His NBA team, the Dallas Mavericks, announced they will accept cryptocurrency next year) and Peter Thiel. They have invested in Basecoin, a cryptocurrency as well as dYdX, a protocol for decentralized derivatives.

They raised $20 million for their first venture fund in August 2017.