20% of Hedge Funds Launched This Year Are Crypto-Focused, Data Shows 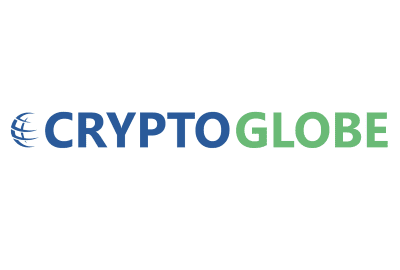 20% of Hedge Funds Launched This Year Are Crypto-Focused, Data Shows

Recently revealed data shows that 20% of all hedge funds launched this year are cryptocurrency-focused, meaning they “invest largely, or exclusively,” in cryptocurrencies like bitcoin and ethereum.

According to a press release shared with CryptoGlobe, data from Crypto Fund Research (CFR), a leading market-intelligence provider, shows 90 cryptocurrency hedge funds launched in the first three quarters of this year, which puts the market on track to see 120 by the end of it.

The release notes that, overall, about 600 hedge funds are expected to launch this year, which means about 20% are cryptocurrency hedge funds. The figure is up from a total of less than 3% in 2016, and about 16% last year. The rise has been caused by a skyrocketing number of crypto funds, as two-thirds of all those operational were launched in “the last seven quarters.”…